All Saints' is a typical Norfolk parish church; built of flint in the Middle Ages, with a square west-end tower containing six bells, a nave with two aisles, a chancel, a porch with a parvise (room above). It was largely built in the late fourteenth century although the tower may be older, while the chancel and porch are fifteenth century. It has a rood screen between the nave and chancel with sixteen royal saints painted on in the fifteenth century; the arcades have faint medieval paintings discovered in the 1840s underneath the whitewash.  The Victorian seating arrangement replaced earlier box pews around a pulpit in the middle of the nave.

Take a 360 degree virtual tour of All Saints'

Listen to All Saints' church bells

All Saints' is now open for Sunday Morning Worship

All Saints' is open for regular Sunday Morning Worship every Sunday at 10am and alternates between All Saints' Catfield and St Nicholas' Potter Heigham.

To view or download a PDF copy of this week's Zoom Order of Service click the button here.

All Saints' Church is now open two days a week

The church is now open for individual prayer and reflection two days a week.

It will be open every Wednesday and Sunday from 10am to 4pm.

Please read the notice on the church door about social distancing and using wipes.

Find out what is happening in the community click on the link below to read the latest parish magazine. 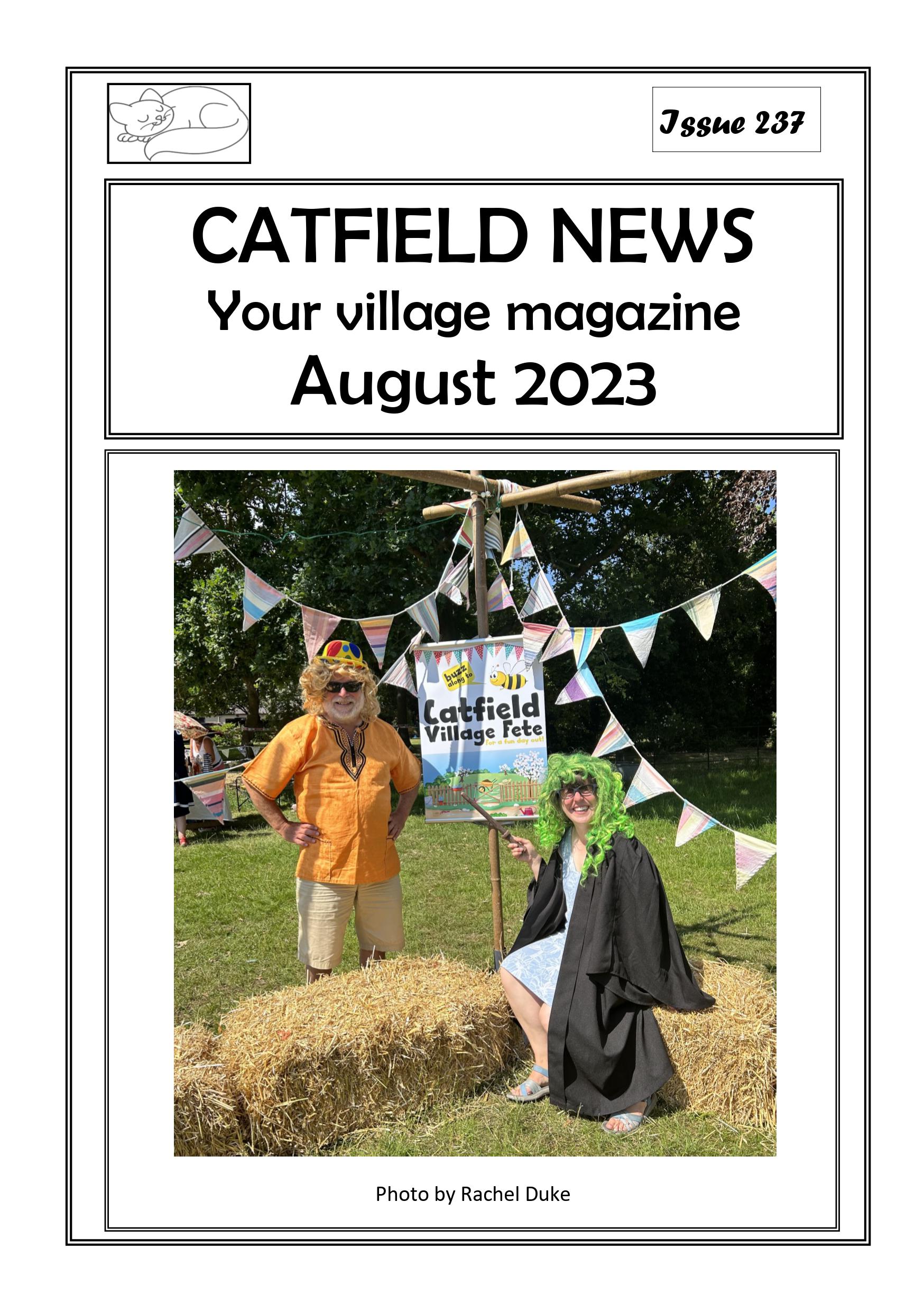